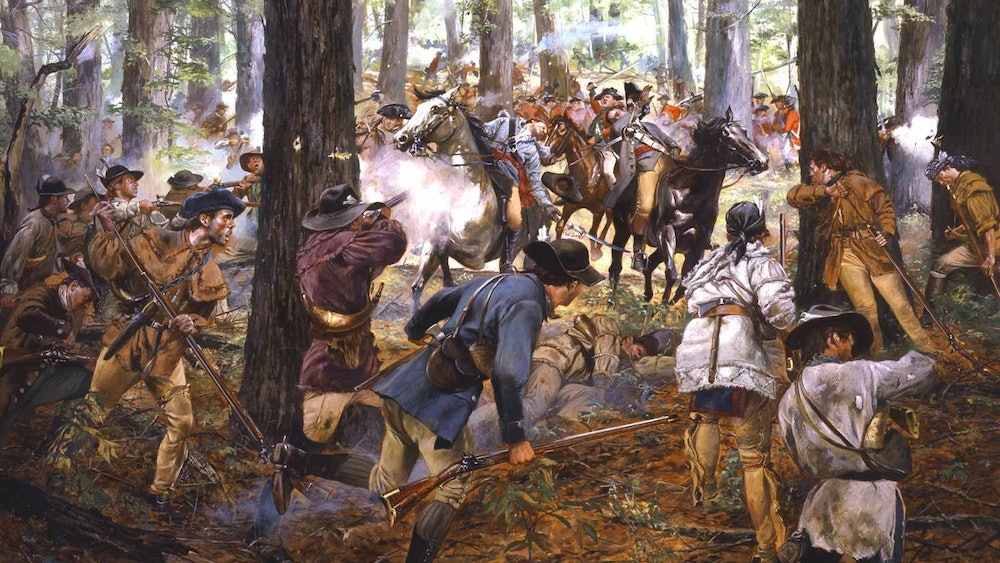 This battle humiliated the King’s army and turned the tide of the war. Coming after the fall of Charleston to the British in May 1780 and the critical British victory at Camden on August 16, 1780, the unexpected Patriot success at Kings Mountain infused those favoring rebellion with new confidence. Only 12 months later, Lieutenant General Cornwallis would surrender his British Army to General Washington at Yorktown and the American Revolution would soon be over.