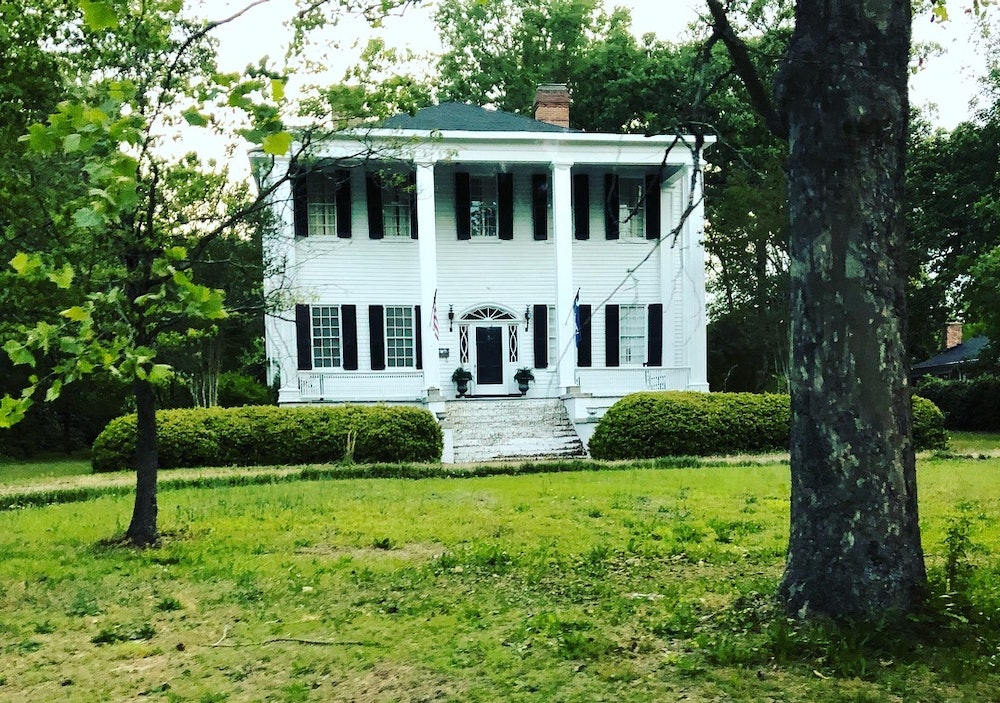 After the Siege of Charleston in 1780, the British established a headquarters at Camden, which was situated at what is now called Historic Camden, off U.S. Highway 521. There, you can explore the reconstructed Kershaw/Cornwallis House, the ruins of British redoubts, and outbuildings, many of which feature interpretive programs about colonial life. A short drive away are related sites in the modern town of Camden, as well as the Camden and Hobkirk Hill Revolutionary War battlefields.